Always nice to have on a horse that comes to you without one. Not his personally, unfortunately. We will probably never know exactly where he came from and how he got to be where he was. But we can find his family history easily enough.

Of course All Breed Pedigree gives a good starting place, with some pictures and the occasional bit of info, but it’s such a little bit. (Even though I must admit I run any horse I am looking at through the All Breed Pedigree photos test, yes he passes. With flying colors) And looking there today I see that he goes to Chingadero three times! I have always thought he was cool. And I see Winterset back there too. He’s a favorite of mine, absolutely gorgeous.  And Warhawk, I was just looking at a great picture of him holding a calf for doctoring. Not sure there are too many good western Morgans he doesn’t go back to eventually. 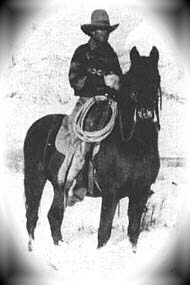 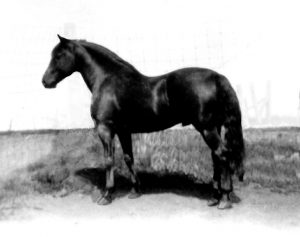 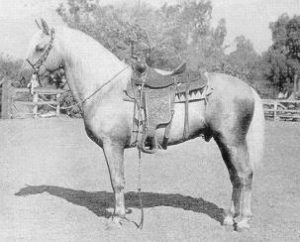 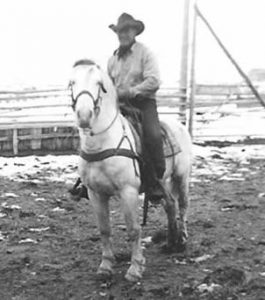 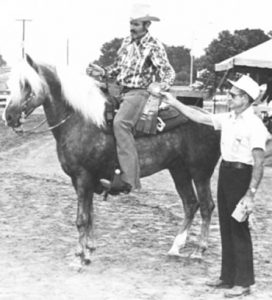 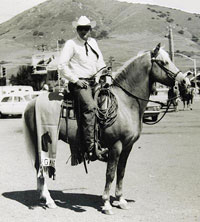 But those are so far back, with the exception of Californio, that they only mean so much. Who are his more immediate ancestors?

I  can’t find anything about his dam on the internets. His grand sire on his mothers side though, Baptiste Jay Chayadow, is standing at stud in Oregon at Dragoon Morgans. They say he throws larger colts than his 14.3, that’s holds with my theory the Rusty is going to get tall. Of course I don’t know any thing about his dam so that theory is still unfounded. Jays sire, Rusty’s great grand sire, stood at Belle Coulee Morgans in Canada and sounds like a great all around horse.

His grand dam on that side is from Marana farms in Alberta Canada. They imported her sire from Iowa and have one of her half sisters, DM Lords Melissa, still as a brood mare.

On his sires side, the sire is also invisible internet wise, his grand dam is from the prolific and still very busy, training and show wise, Bridlewood farm. Including training at least one other horse acquired through Forever Morgans, El-Terra at Solitude Morgan Rescue.

Dogwoods Golden Chief, Grand sire on his sires side, I was able to find passing mention of in an article about the great Californio. But only as an also sired by.

So what is the point of this? Other than getting to look at all the beautiful old pictures of Morgans? I really thought I would get to find out really fun stuff about his parents and grand parents. But no. I couldn’t even find them.

Instead it made me think about the importance of doing something with breeding stock. Having a horse with the proper equipment is not a good enough reason to breed! I fully understand wanting to breed your beloved back yard, trail riding, baby sit the kids mare. But. The stud should be well proven at least. Would Rusty have ended up in the kill pen if someone could have looked at his papers and said “Hey he’s by so and so who won something. I know him.”?  Not to say mares shouldn’t be well proven too.

Rusty is royally and beautifully bred. Generations ago. I’m sure the more recent horses were great as well but where is the proof? If not proven they should at least be well promoted. With the internet there is no reason any breeding horses name should not be easily googleable. It’s our responsibility to our horses and their offspring to give them the best chance possible.

Rusty was bred for color, I’m guessing with two palomino parents, and when he turned out to be the one in four chance of a sorrel he didn’t  have great and recently proven horses to fall back on. Look where that got him.

8 thoughts on “A Little History”